“A collaborative effort between Uzu and 77, Safqa blurs the lines between the different genres of hip-hop, bringing it together to introduce a new wave in the Egyptian rap scene.

all images are supplied and owned by Svnbirds. Use without permission is prohibited.

77 flexes his versatility as a producer while taking inspiration from the culture he was raised in, giving Uzu space to reflect on his psychological state as he deals with his rise to fame. The duo also present the first-ever collaboration between Egyptian and Sudanese artists with their second track, “All In”, featuring Sudanese rising star, Soulja. Safqa, which translates to “deal”, accurately depicts the concept of the EP. Each song tells a story of the aftermath the artists face as they embark on the road to success; from brand deals to photoshoots. In parallel, the name also emphasizes the chemistry between Uzu and 77 – this isn’t a one-off collab, it’s a sure deal.

With the chill background music, remarkable vocals, and intricate lyrics, what's not to love? Thankfully, the EP seems to radiate those vibes that we all love, and frankly, it is a welcome break from all the monotonous rap music out there. Just the aesthetic track titles are enough to tickle your fantasy. It's safe to say that Safqa is a sure hit! Remember all the hype J-Cole's 'The Off Season' album got? Well, this EP deserves that level of attention. Another commendable thing about this EP is the variety. The well-produced beats and vocals vary from each track so it doesn't feel like a never-ending extension of the same song.

The first track 'Bali fi Bali,' is a right song to play on high volume on a long drive. The talented duo certainly keeps the liveliness alive by pouring tons of emotions into the lyrics. The lyrics are one of our favorite aspects of this EP. Perfectly curated, with crispy punchlines and clever wordplay, depicting how you should fly high and enjoy life without worrying about your enemies.

The talented duo certainly keeps the liveliness alive by pouring tons of emotions into the lyrics. The lyrics are one of our favorite aspects of this EP. Perfectly curated, with crispy punchlines and clever wordplay, depicting how you should fly high and enjoy life without worrying about your enemies.

Now, we know we shouldn't be playing favorites here because all tracks in this EP are intriguing in their way, but our top pick has to be 'All In' ft. Soulja. It is an incredible track with fantastic lyrics. Especially the ending, where the artists promise two drinks on their birthday.

The hard-hitting reverberating melodies go exceptionally well with the crisp delivery of the artists.

Our second most favorite track from this phenomenal EP has to be 'Mawasem.' This track has a seamless blending of two distinct voices. It has a melancholic touch with emotive lyrics and slow complimenting beats. In many ways, the track is a relatable one focusing on struggles, doubts, and fears. So, it would ring with anyone going through a tough phase in life. The lyrics depict how your brain can be numb even when you have anything.

Sometimes you don’t get peace even if your pockets are full of cash. Money is compared with mere pieces of paper in your pocket that can’t help you. The ending of the song is amazing where the artist sing دماغي في الخزنة (my brain is in the safe) shows how you keep going on with life just to stay alive.

Another amazing track from the EP is Photoshoot. It's that good. The refreshing combination of an upbeat backdrop with a tad bit of aesthetic makes it a perfect pick for nighttime. Amazing lyrics state how an artistic mind is good enough to buy a bank and has a third eye to capture the beauty. Whereas, 'Nikes,' another track from the EP is the true Gen-Z playlist. From Insta DM, to iPhone, to Midfield, you’ll find a perfect combination of lyrics with the right set of beats. 'Okhtein,' last but not the least song from the EP. The delicate balance between these key aspects just goes to show that the artists have worked pretty hard on this one. The storytelling in Okhtein (two sisters) is unmatched.

Our top pick has to be 'All In'

All-in-all, this EP brings you the best of two different styles of music seamlessly blended to perfection. 'Safqa' is now available on all major platforms including, Spotify, Apple Music, and YouTube, so you definitely won't have any trouble finding this at all. So, make sure to check out this amazing EP if you haven't. 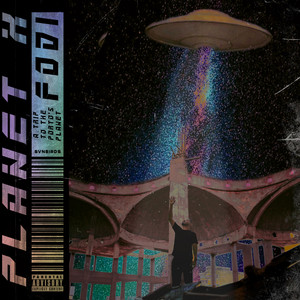 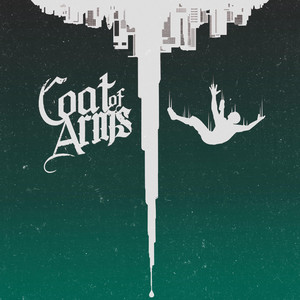 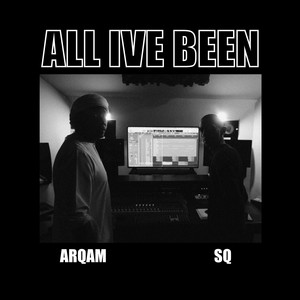 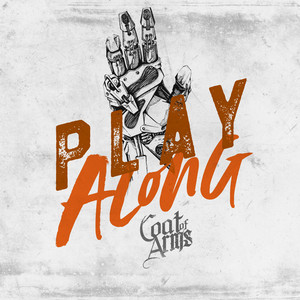 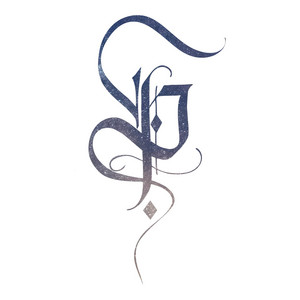 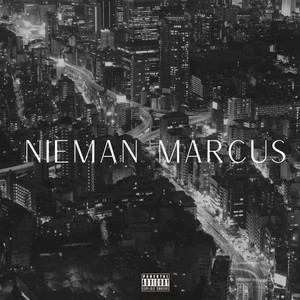 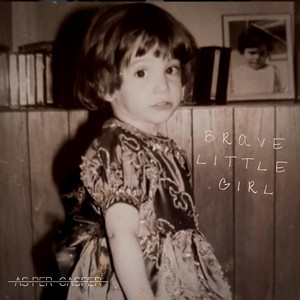